Rani - Hopes for Unity, Self-Articulation and Sustainability of a Group 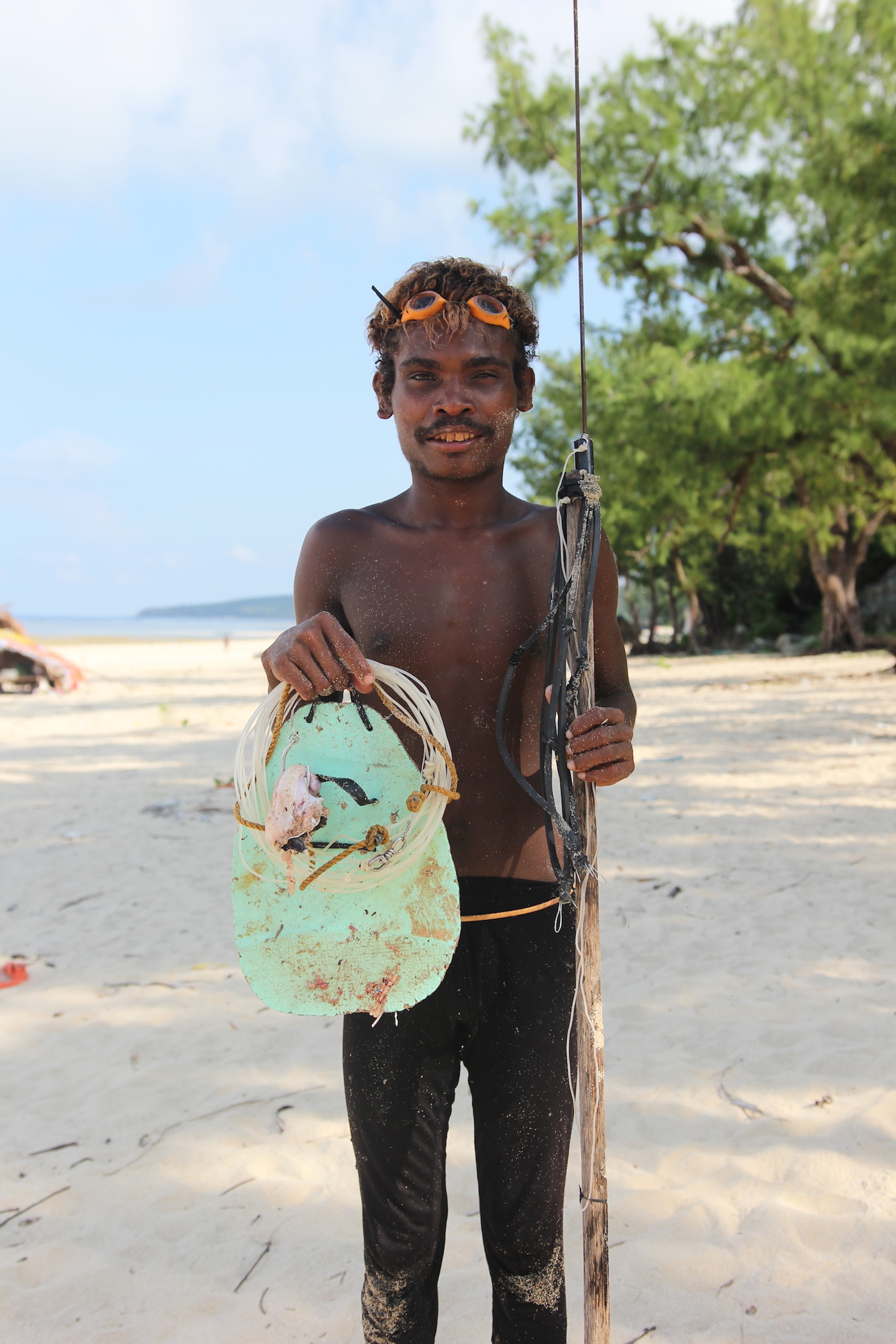 The film Hopes for Unity, Self-Articulation, and Sustainability of a Group (2018, 90min) is a documentary style film that focuses on one individual called Rani who lives in a small community of hunter-gatherer Agta along the Northeastern coast of the Philippines. The Agta fish and collect shellfish and octopus along a reef, bartering extra surplus meat for cash and products such as rice and alcohol. This specific community of Agta sleep on the sand, under traditional leaf woven panels.

In the film Rani talks about ancestor spirits called anito and how they exist in certain types of spaces, such as the Balete tree, the rest of the film is taken up by images of survival and sustenance - the catching and preparing of the many different tropical fish from the region and the wild animals of the forest such as wild pig, deer and bitatawa lizards -which are all slowly disappearing.

The film has an extensive time frame of 90min through which our perception of place becomes questioned. Who are we looking at and why? questions that are generally left unanswered within empty time instead of language. There is no coherent storyline - but mainly a visual outcome of the Agta way of life looked through the lens of the outsider. The images are often aesthetically pleasing and at other times brutal.

From a eco-sensitive perspective my interest in the Agta has been their egalitarian strategy of survival, their site-specific worldview within the natural context, and their sustainable yet short lived lifestyle. The extensive time frame of certain scenes, and its confrontational self-awareness of looking reflects my questions on making worldview as an filmmaker - and how knowledge and the experiential medium of film sustains a capitalist material based worldview. In this case what are the effects of being confronted with a space outside of my locality and community through a medium of film? is it needed? Does such an opening of our worldview equal to sustainable-wellbeing and happiness of the individual viewer? who lives within his or her own organic ecosystem whole. 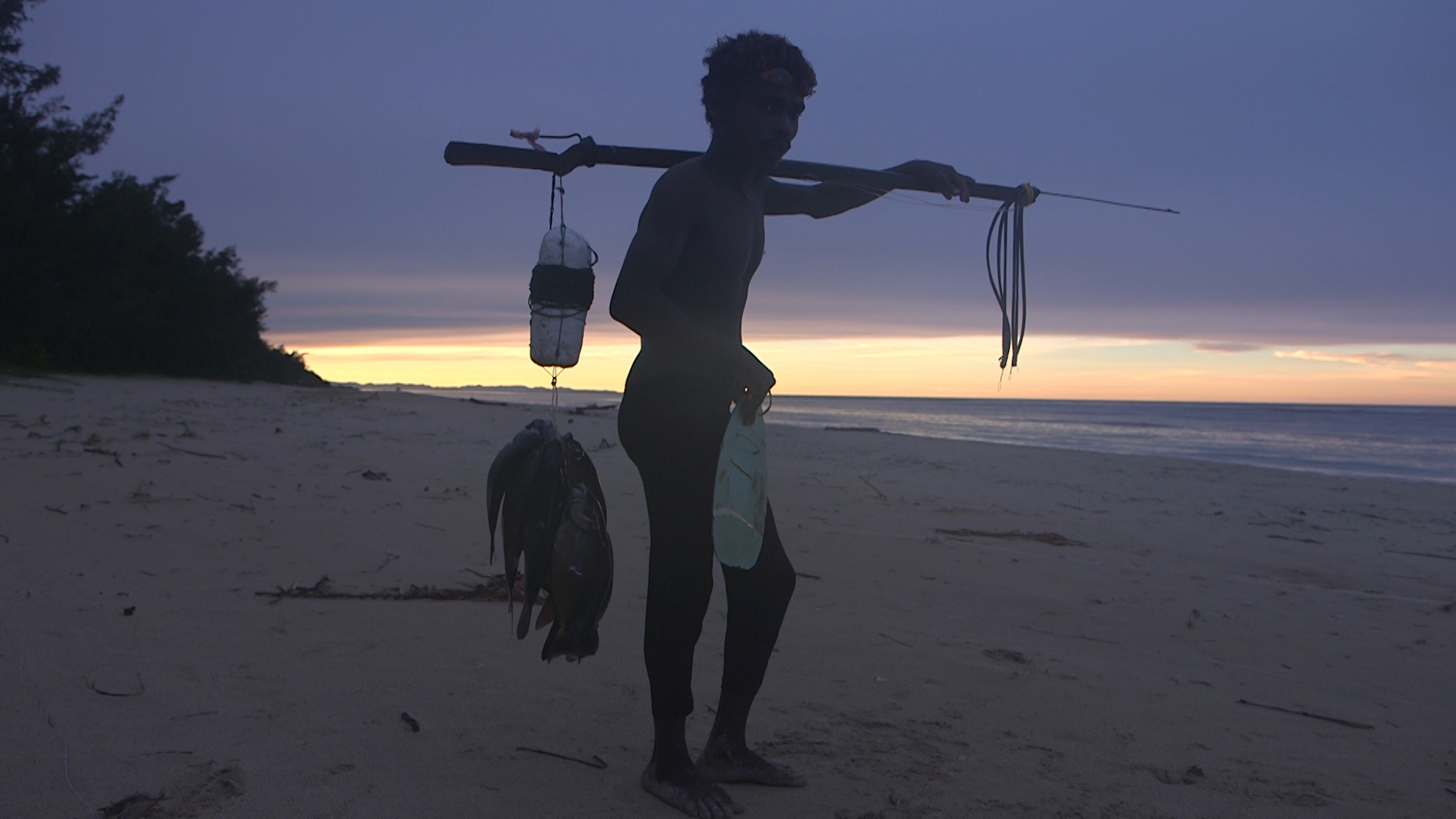 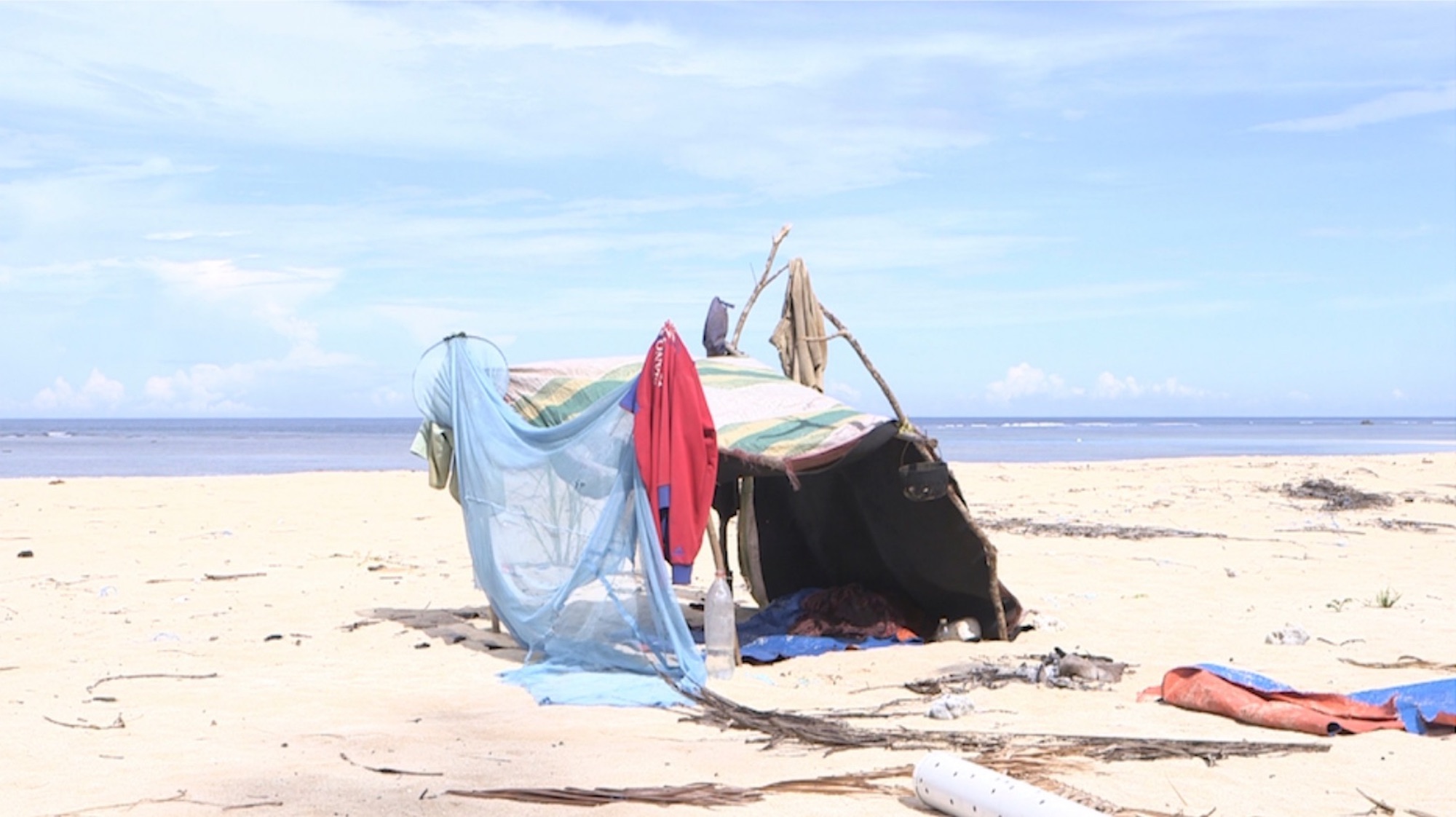 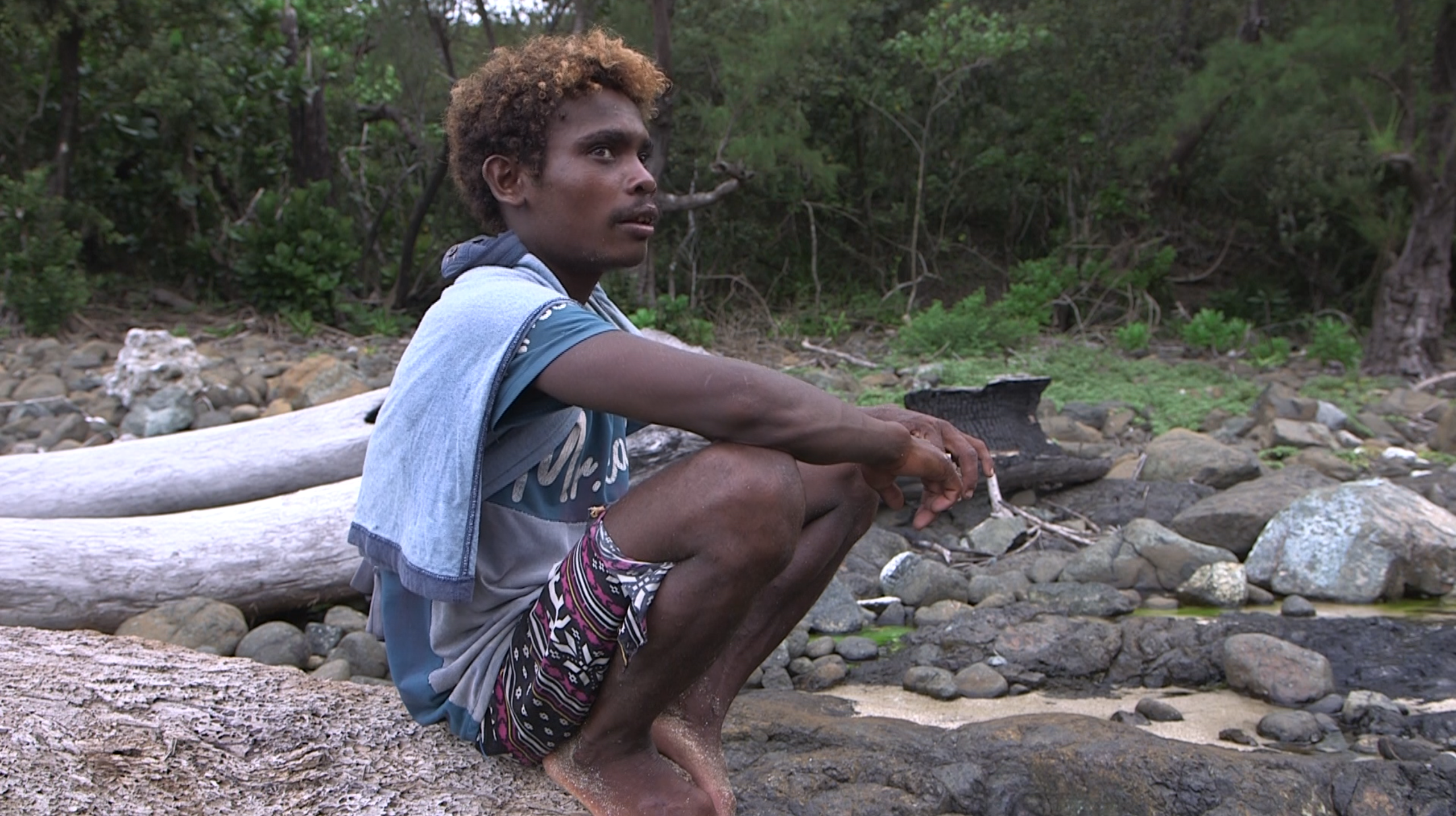 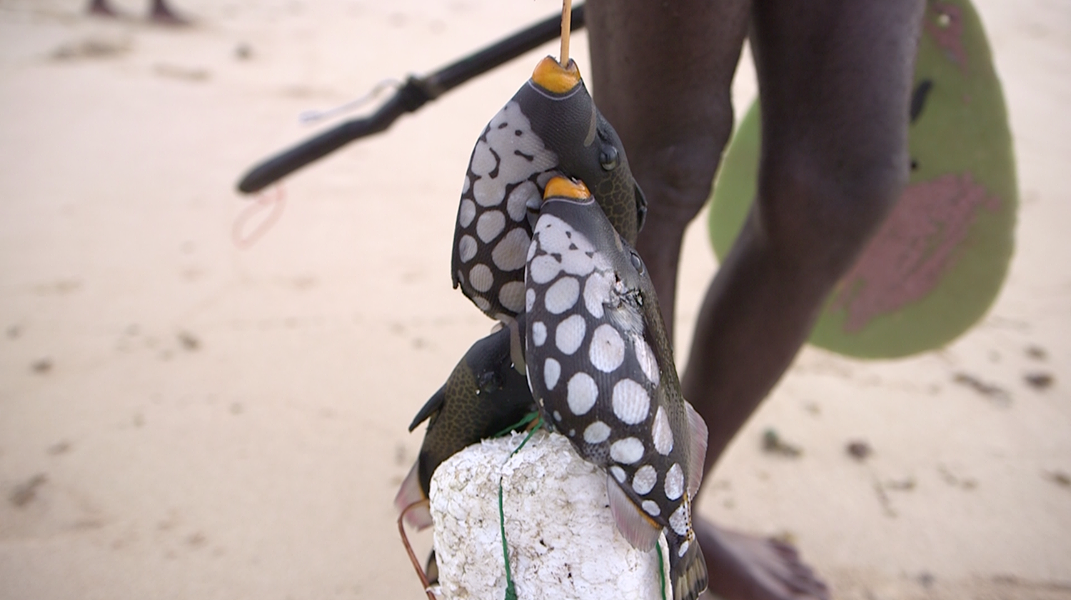 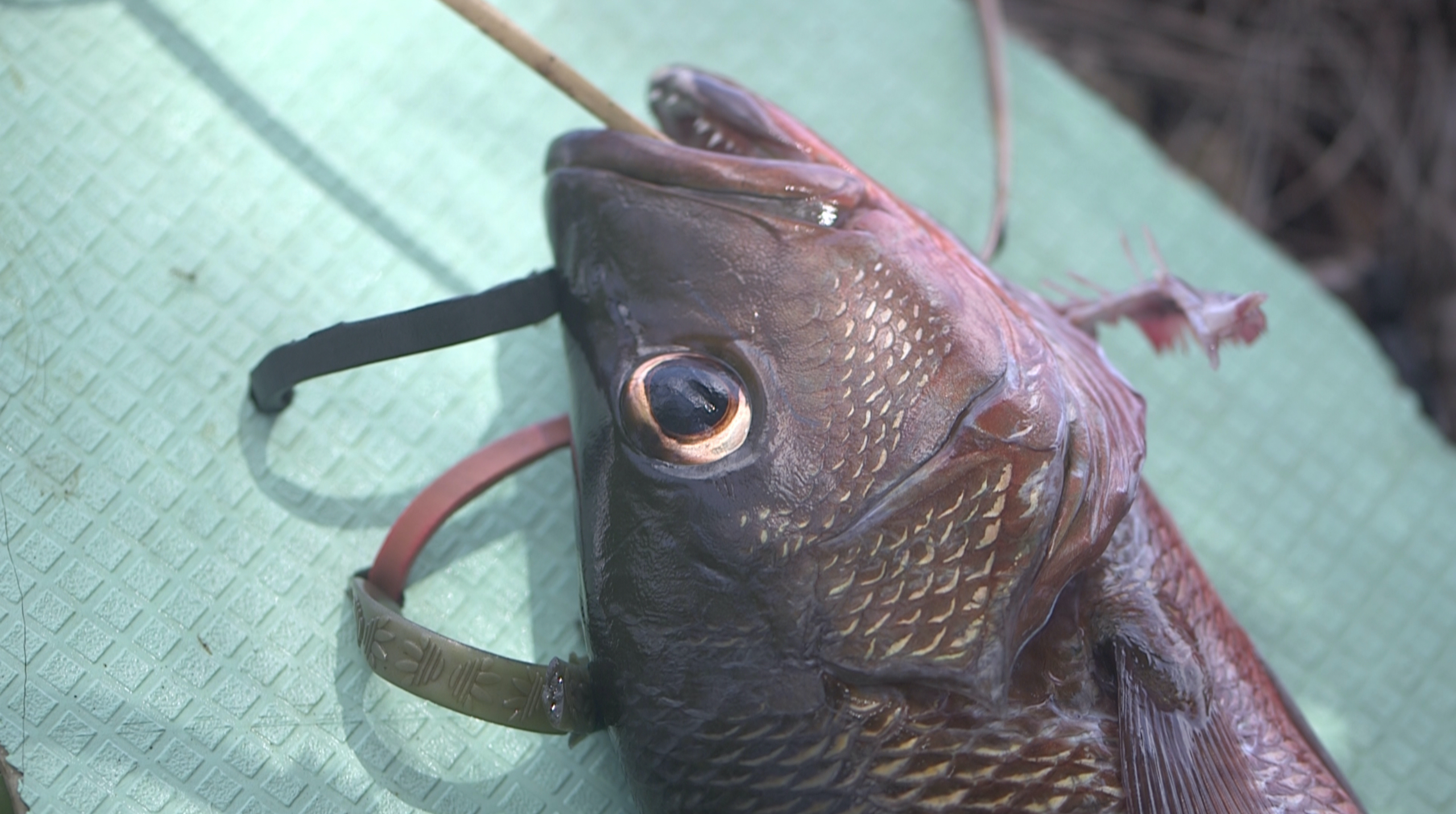 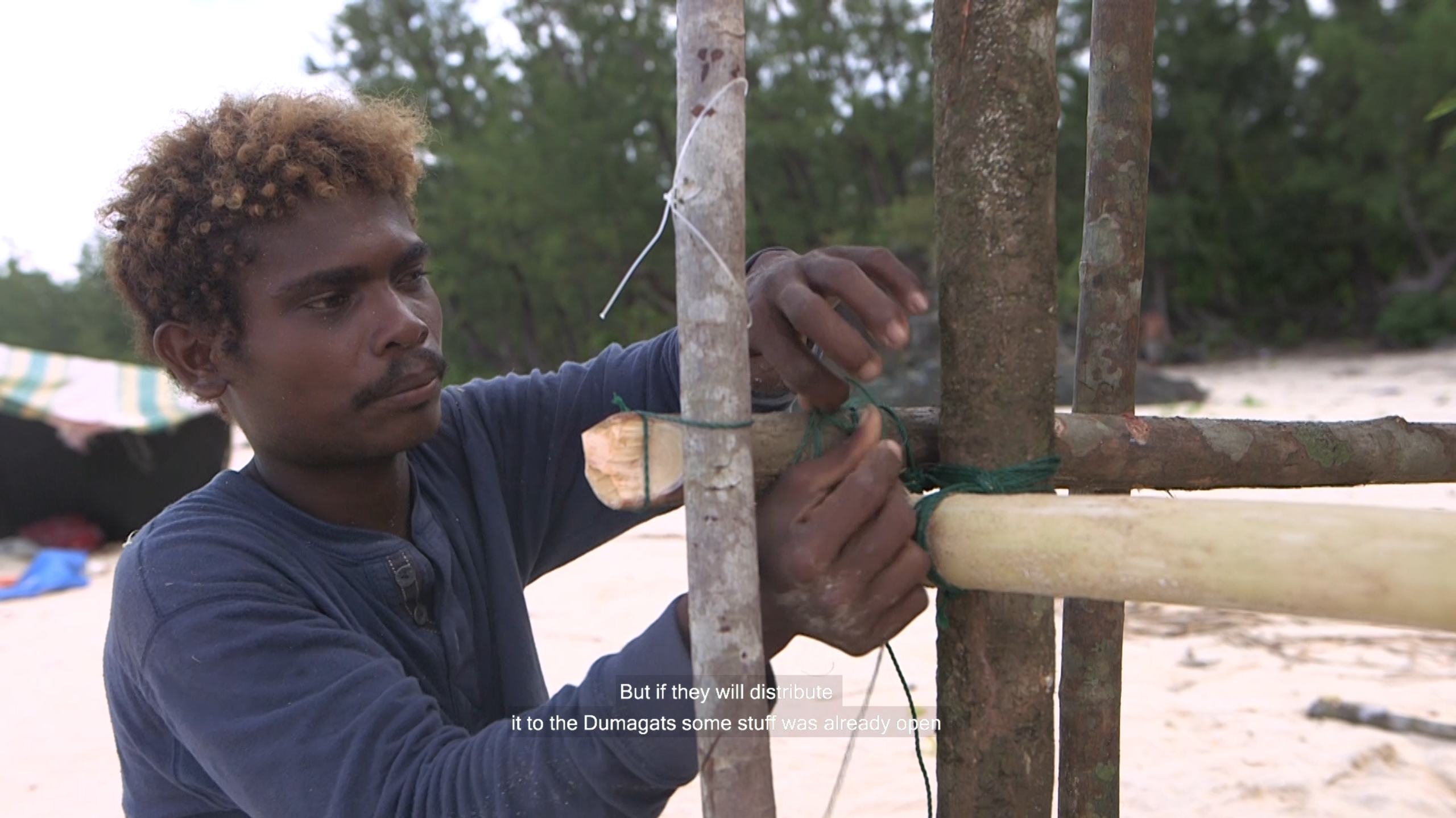 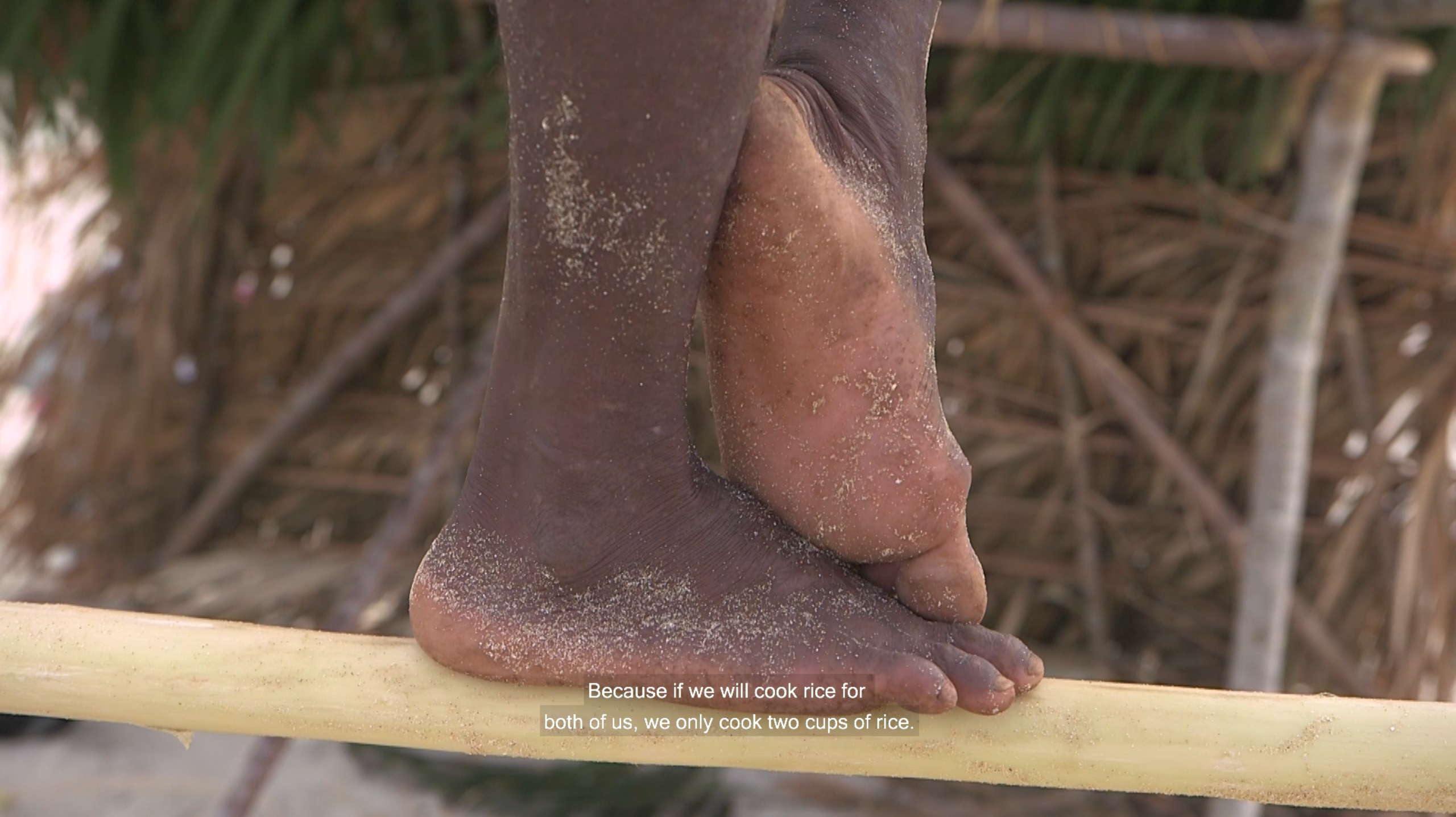 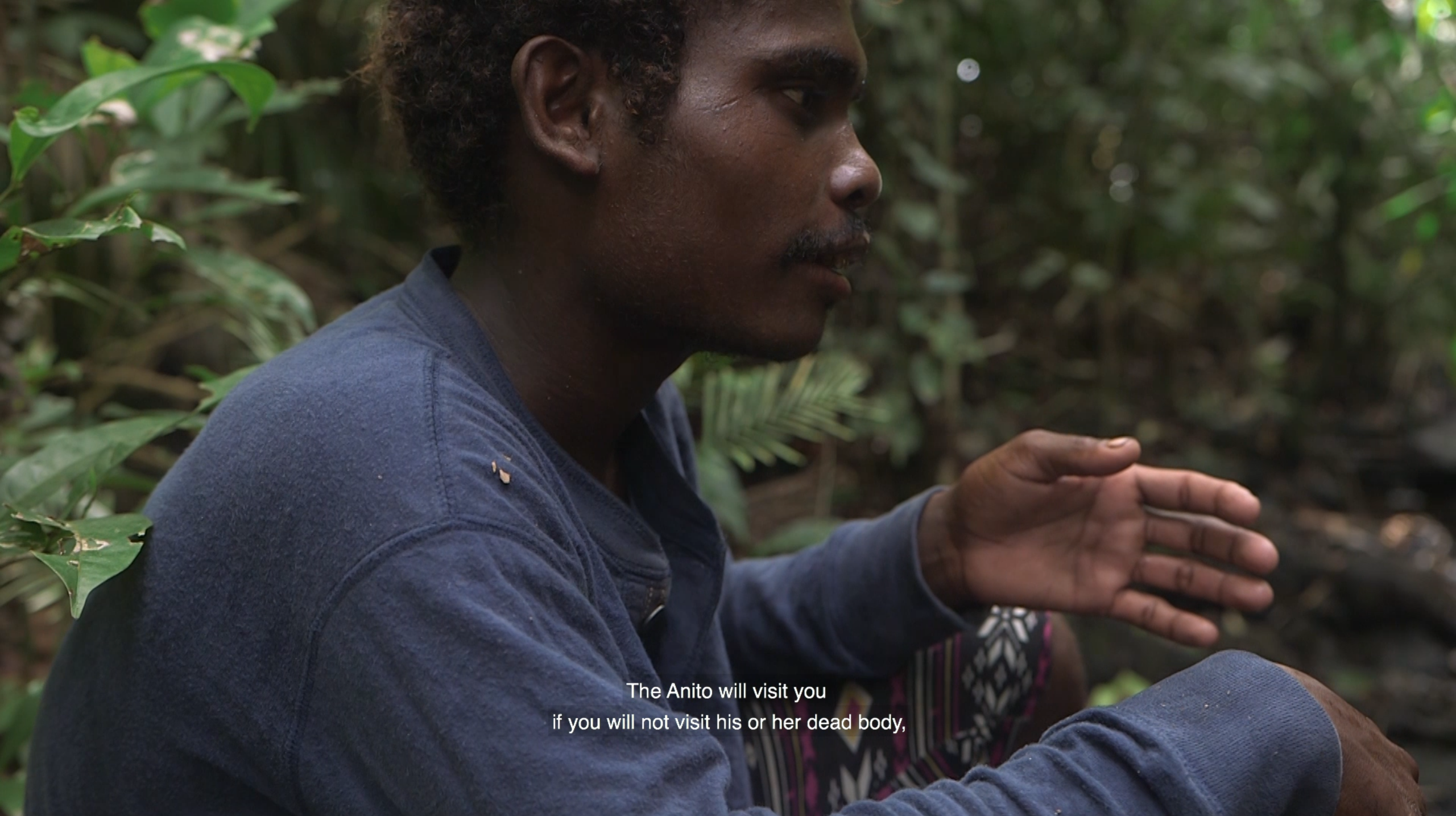 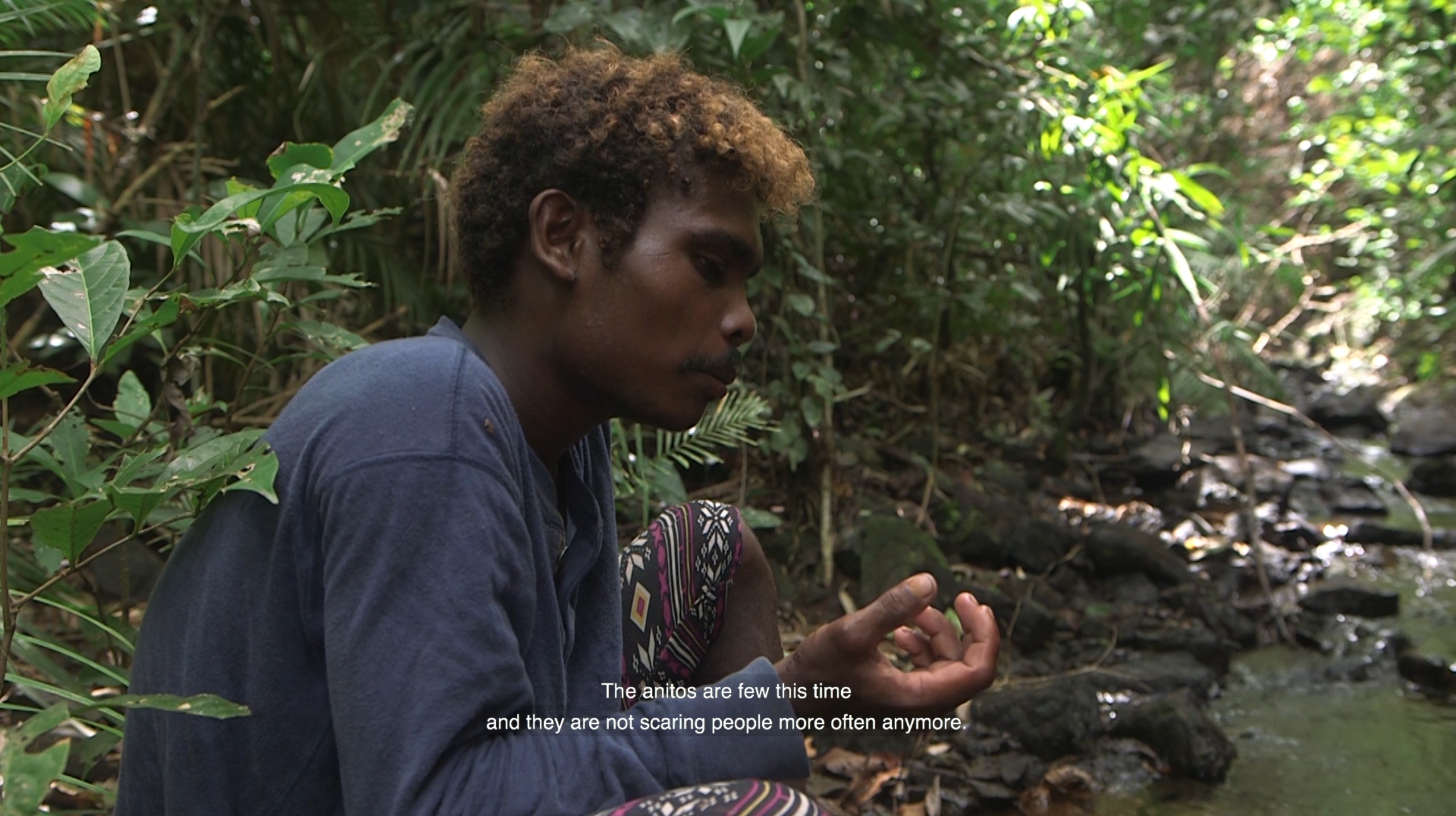 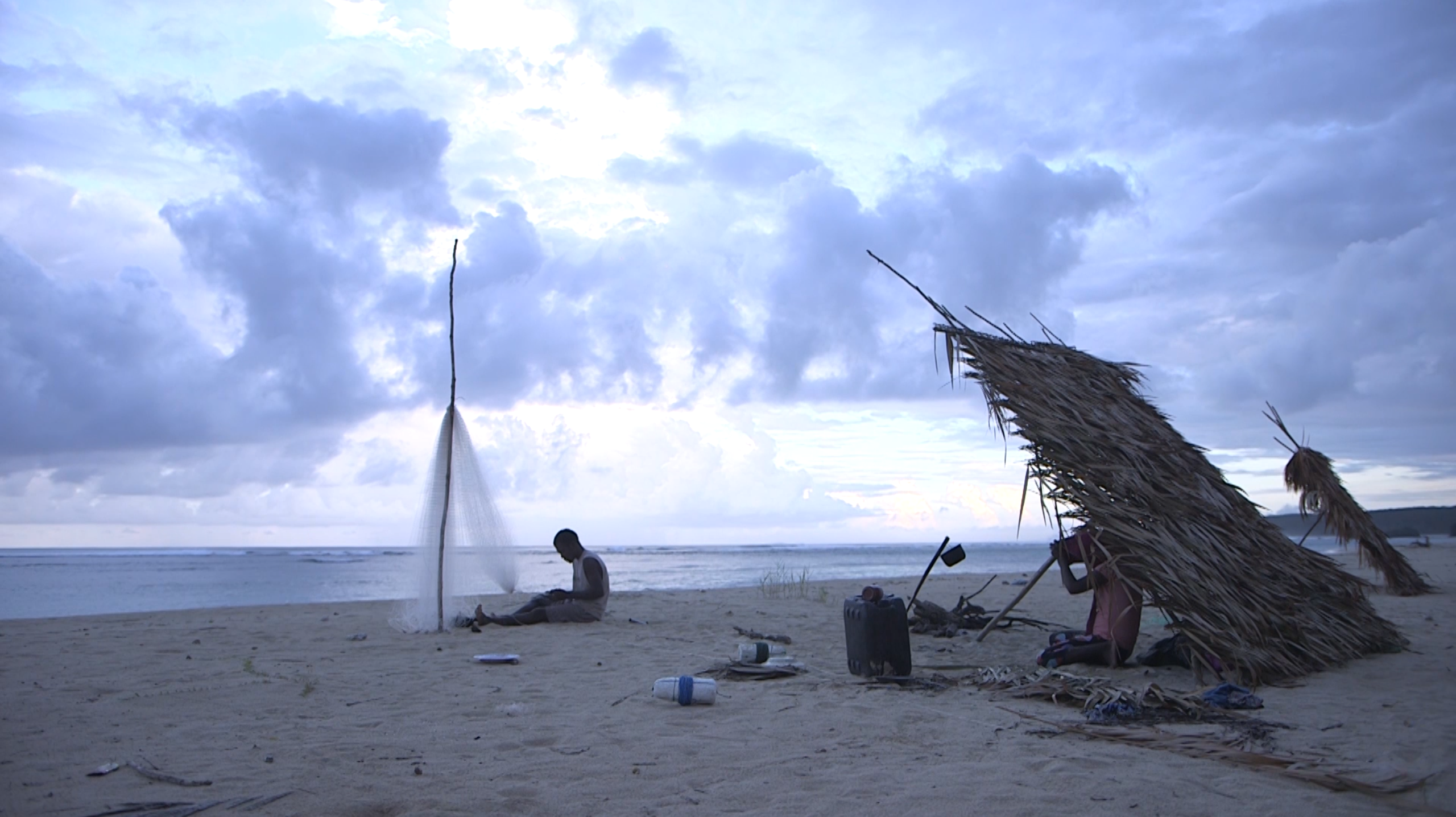